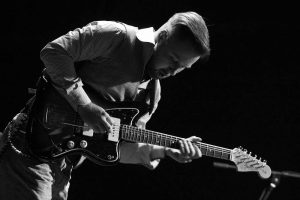 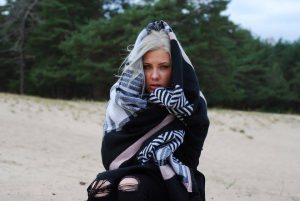 NIKA this is two authors project. Mix of new electronic sound, soul, triphop, DnB and ethnic.  Project “NIKA” write and play original compositions and arrangements made by the band members. 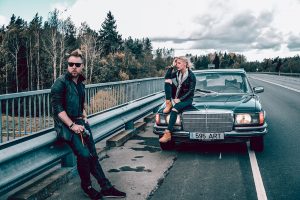 In the bases of the project singer and author Nika Prokopjeva and guitarist – composer Aleksandr Žedeljov, which are writing their own songs and experimenting with mixing styles like soul, funk and triphop,

Nika Prokopjeva – winner of the “Voice Of Baltic”.
How did she manage to pass the casting on which came about 1000 people, get to the semifinals, in which 40 people were attending from each of the Baltic countries and even win the competition, Nika answered: “I still don’t understand how did it happen.”

“Music – is my life. I live on the scene and sharing emotions with people”, – said Nika Prokopjeva. 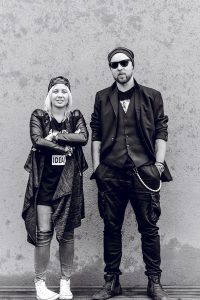 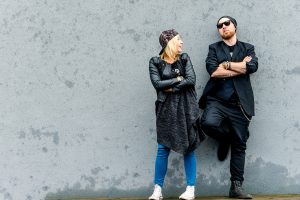 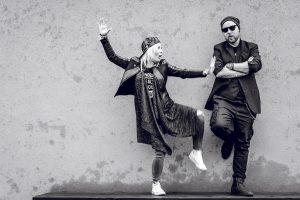 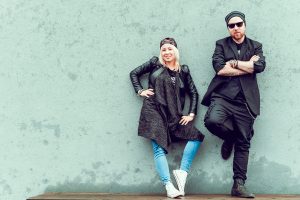 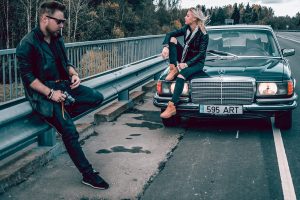 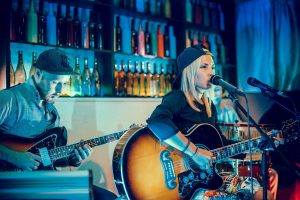 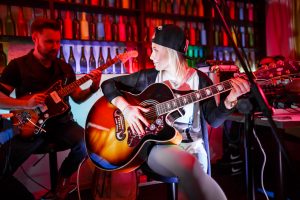 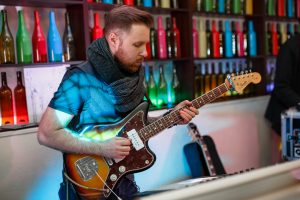 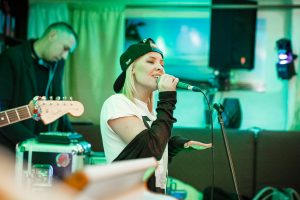 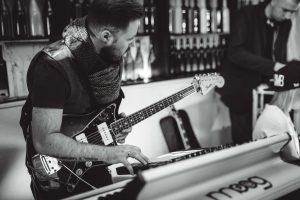 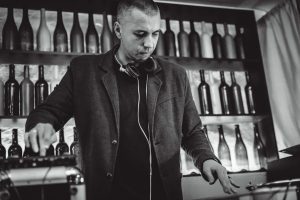