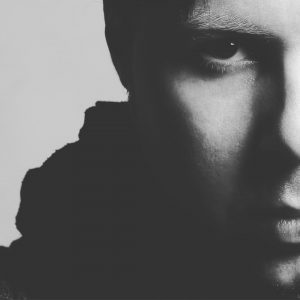 2001 – 2006 studied and graduated Jazz Guitar from Georg Ots music school in Tallinn,  under the teachings of Mart Soo.
2012 – 2015 studied Audiovisual Composing in ESTONIAN ACADEMY OF MUSIC AND THEATRE.
2014 – 2015 studied Composition from Galina Grigorieva.

2022 – Awarded the prize: “The best music in the theater” for the theater performance “Tarkja”, “Master ja Margarita”, “Alice” (all in Veneteater in 2021)

Faershtein – is my artist name, it is my grandfather’s surname on my mother’s line. I was named Aleksandr after my grandfather. Faershtein is translated as firestone, and this artist name to me is a symbol of energy and mystery of the first spark in each new idea.